I was a little obsessed with making Counter Strike 1.6 Surf Maps for a while. The obsession only really passed because when Counter Strike Source came out people flooded away from 1.6 and I never bothered to upgrade.

Well I’ve finally upgraded my computer and actually put a copy of Windows back on it just so I can try out Source.

I think I’m going to have a go at building maps for Source but in the mean time I thought I would try digging up a few of the old maps and actually putting them up here. I had to dig pretty hard though, I only found 3 and one of them wasn’t the final version and that was after sifting through about 200 cds from my “to sort” pile … sigh.

I’ll upload the maps one post at a time due to the way Word Press' Gallery feature seems to work.

The first one is surf_de_lyte.

This was the first map I built that was not just for learning how to build maps.

It’s a bomb map where you have to surf to the bomb zone. You can surf via some fairly standard waves or use the bowl I created. It’s also got some jump map style stuff and enough hidden areas and hidden guns to keep all the campers happy. For those who don’t like the campers, it’s next to impossible to get shot in the bowl :) 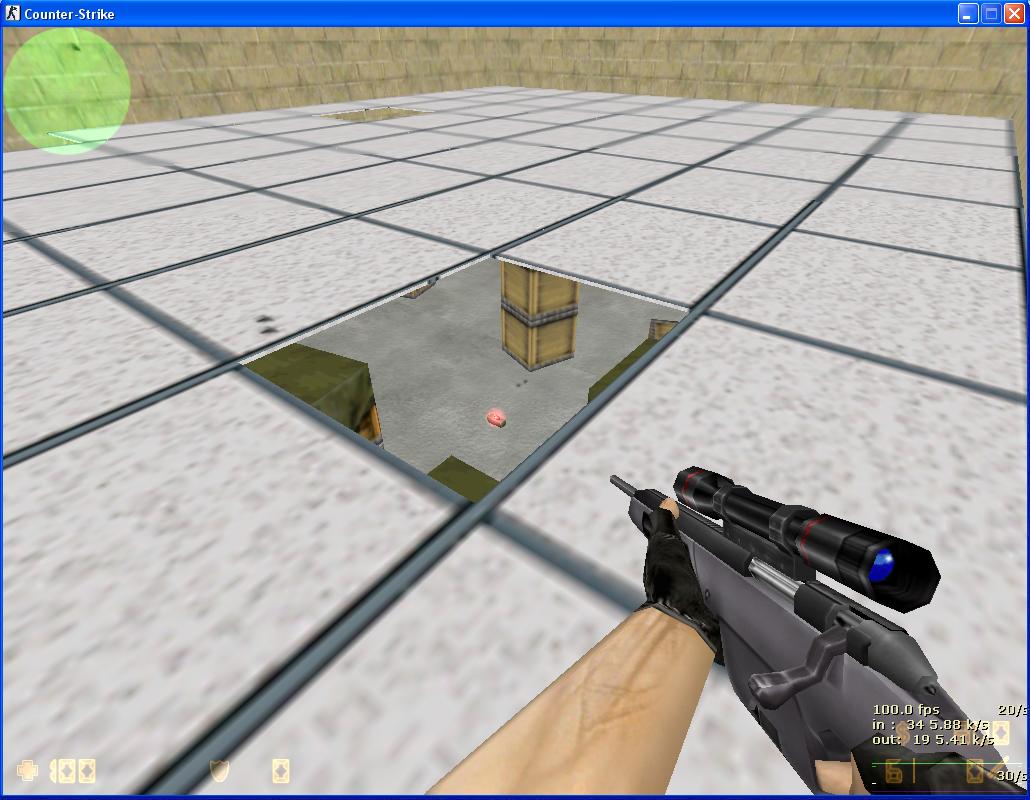 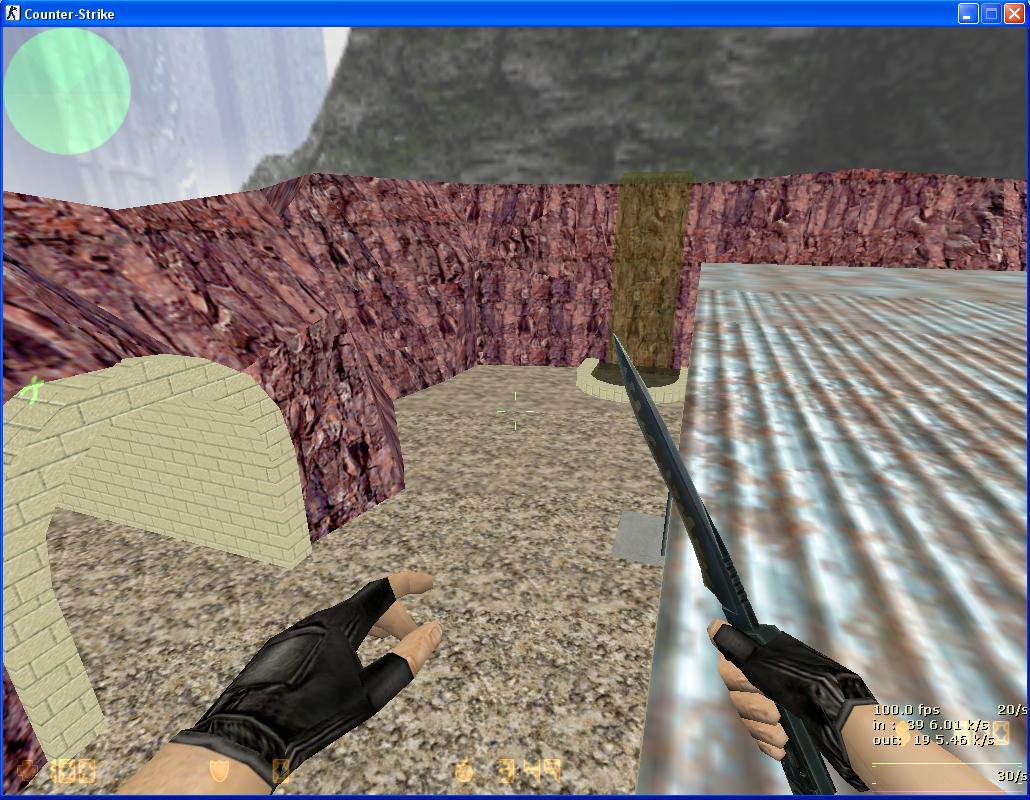 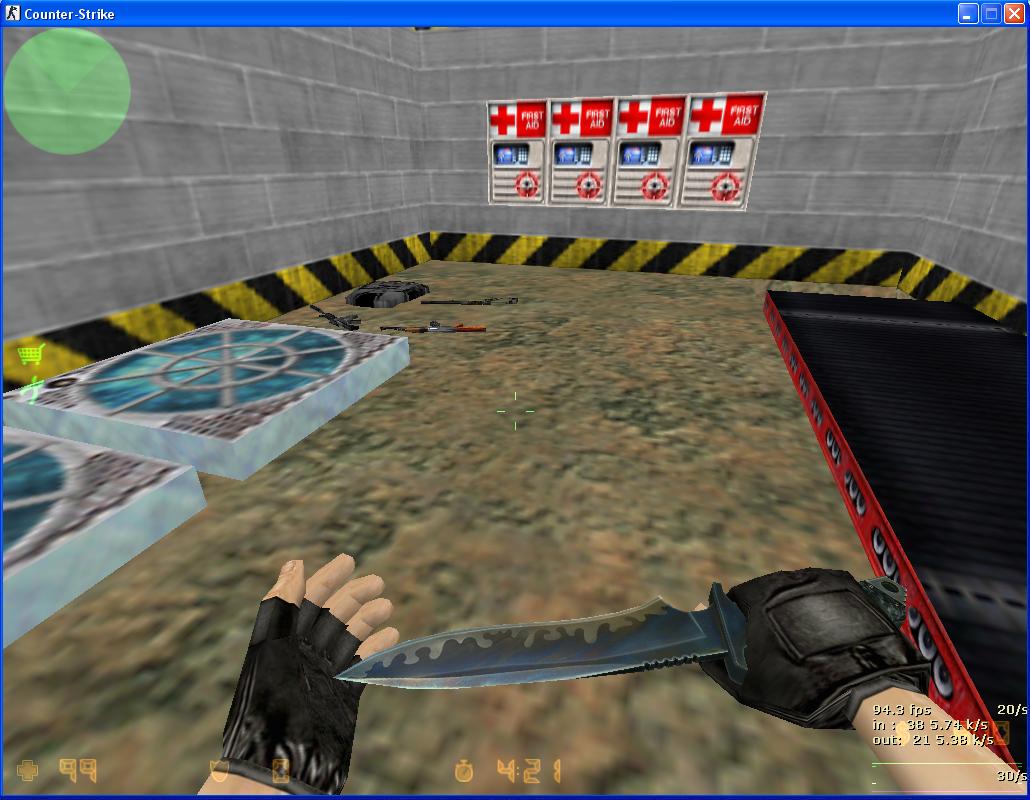 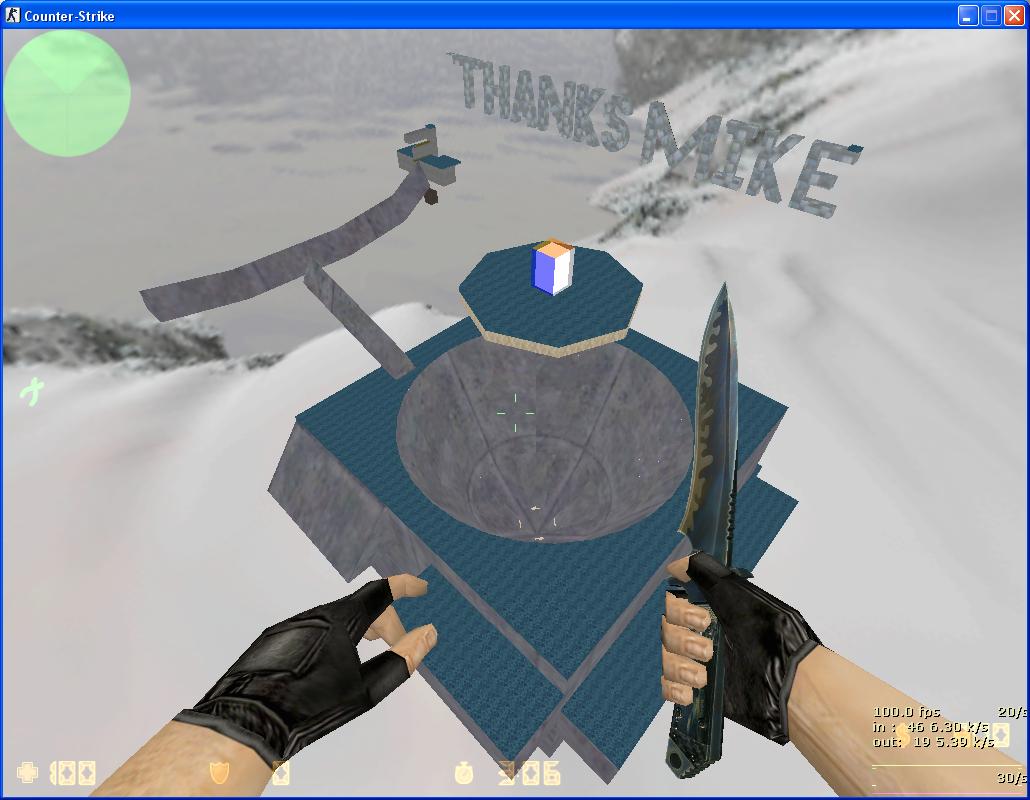 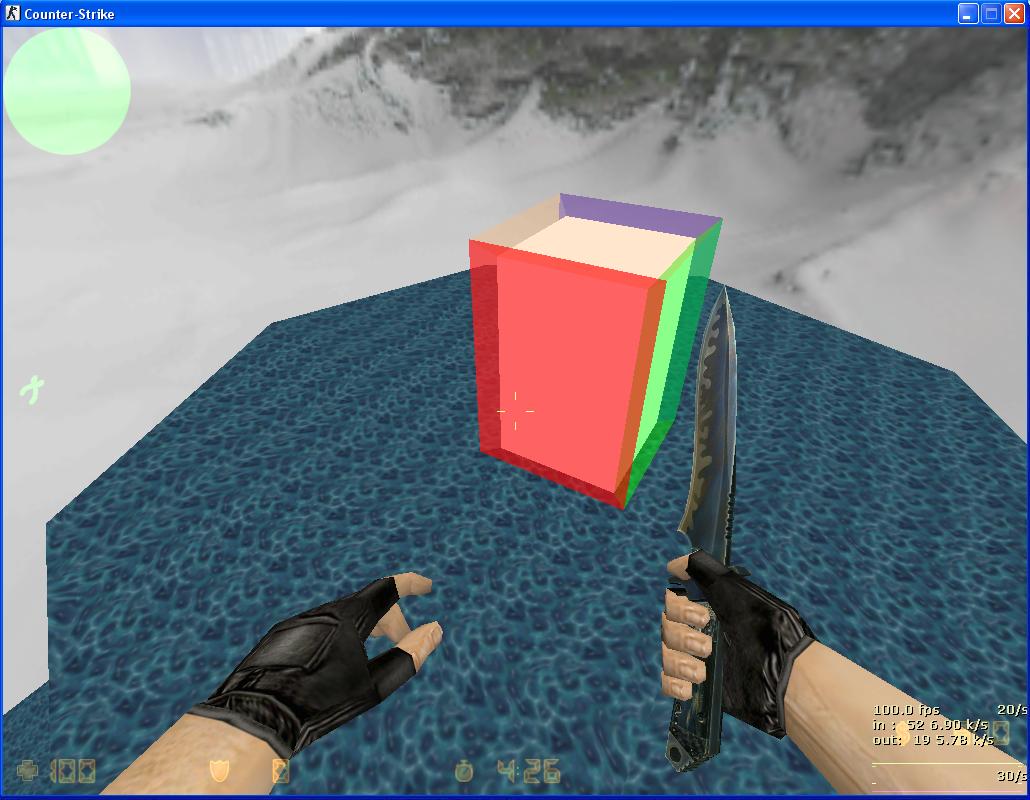 Also you need 100fps for surf maps to work properly.